The following services are offered:

Our rail vehicles and motor vehicles can handle many types of cargo: 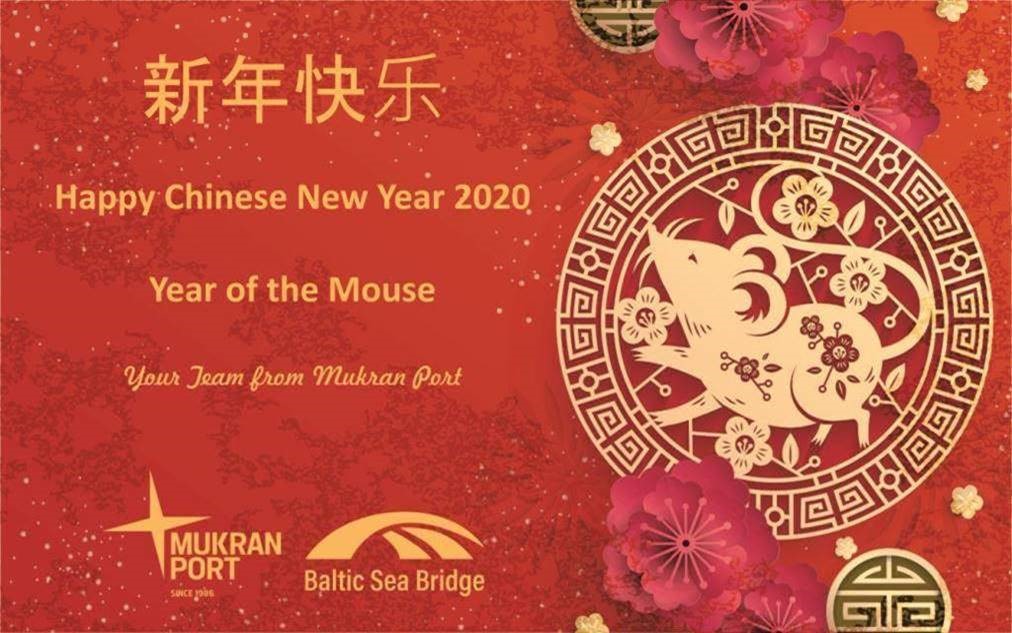